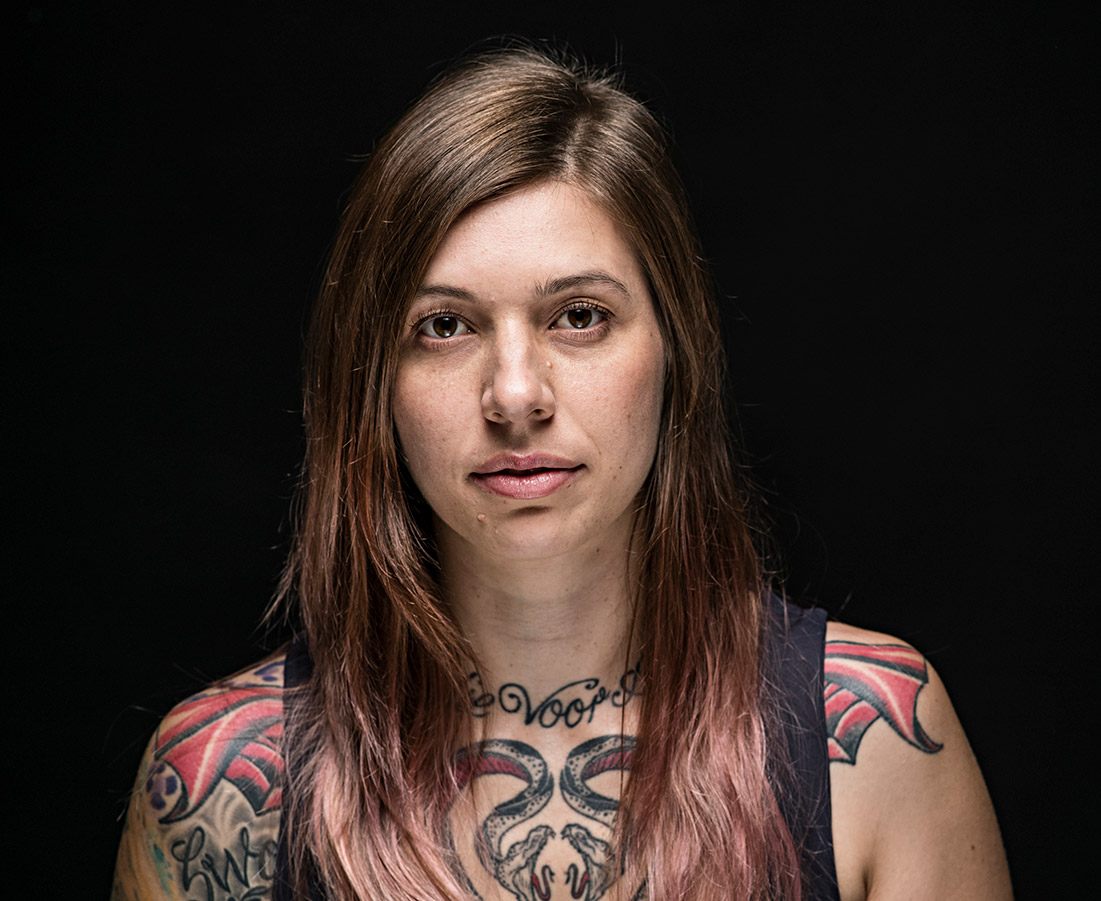 We aim to create
discussions for
positive change. 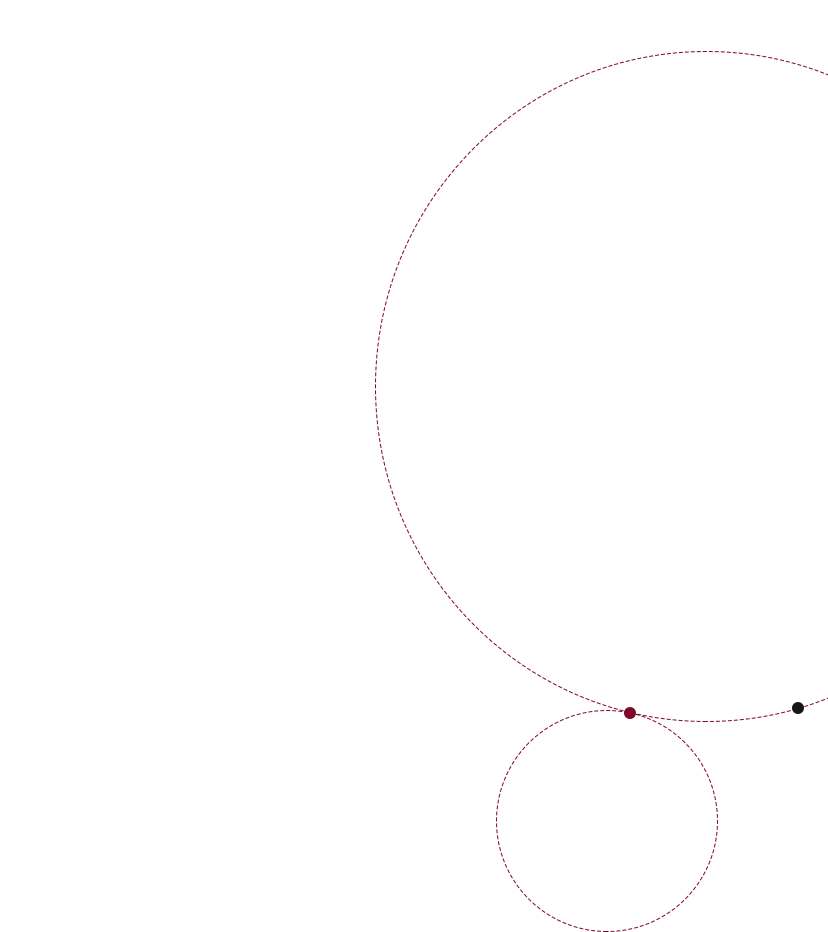 The environment is thriving

The environment is currently thriving due to everyone in the world being on lock down. There have been reports that short-term air pollution has dropped immensely as well as the Venice canal showing proof that, without humans, the water can become clearer and fish start to inhabit their natural habitats once again.

Humans could possibly be the reason why this world is so polluted. We allow companies to pollute the air with their fumes, we build nuclear power plants, we created plastic and now it’s a never-ending cycle trying to eliminate it. But with this isolation period we are seeing results that could be positive for the environment.

Dr Fei Liu, a NASA air quality researcher found that it is the first time he has seen such a dramatic drop-off over such a wide area for a specific event.

“Given the huge amount of evidence that breathing dirty air contributes heavily to premature mortality, a natural – if admittedly strange – question is whether the lives saved from this reduction in pollution caused by economic disruption from COVID-19 exceeds the death toll from the virus itself,” said Dr Liu.

According to the World Air Quality Index, Australia is doing fine when it comes to air pollution. Currently, around Australia, we are sitting at a good to moderate amount.

The worst place in Australia with air pollution is a town called Gretna, located in Tasmania. Despite being the worst here, in comparison to the rest of the world pollution levels are pretty low.

The worst place in the world is cities in China: Kashgar and Asku. Their ratings are over 400 / 400+ which is considered hazardous. Because of this, citizens may experience more serious health effects.

Air is quite vital to us maintaining our health. With air pollution we may not be able to live as long or even live life to the fullest. We must take responsibility for our actions and being in this lockdown has improved air quality. Thus, stating that implementing the lockdown didn’t just save us from the pandemic but also helped save the environment as well. 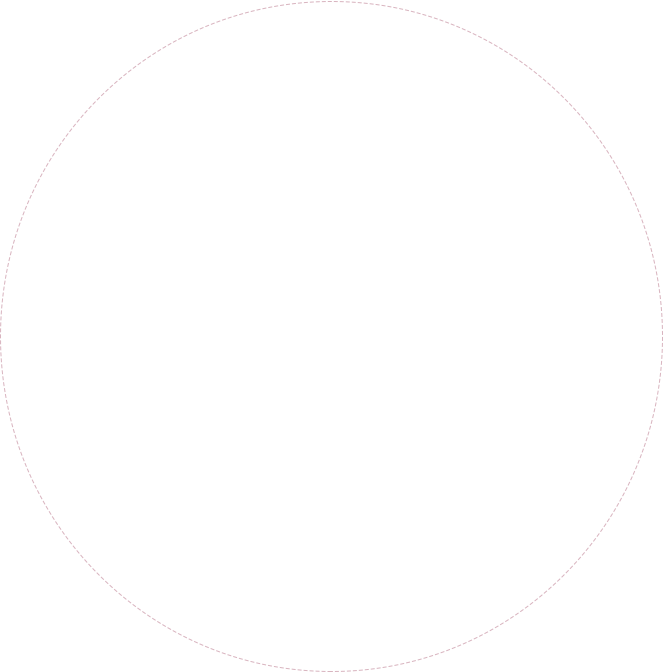 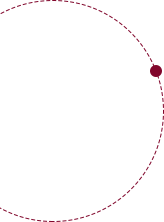 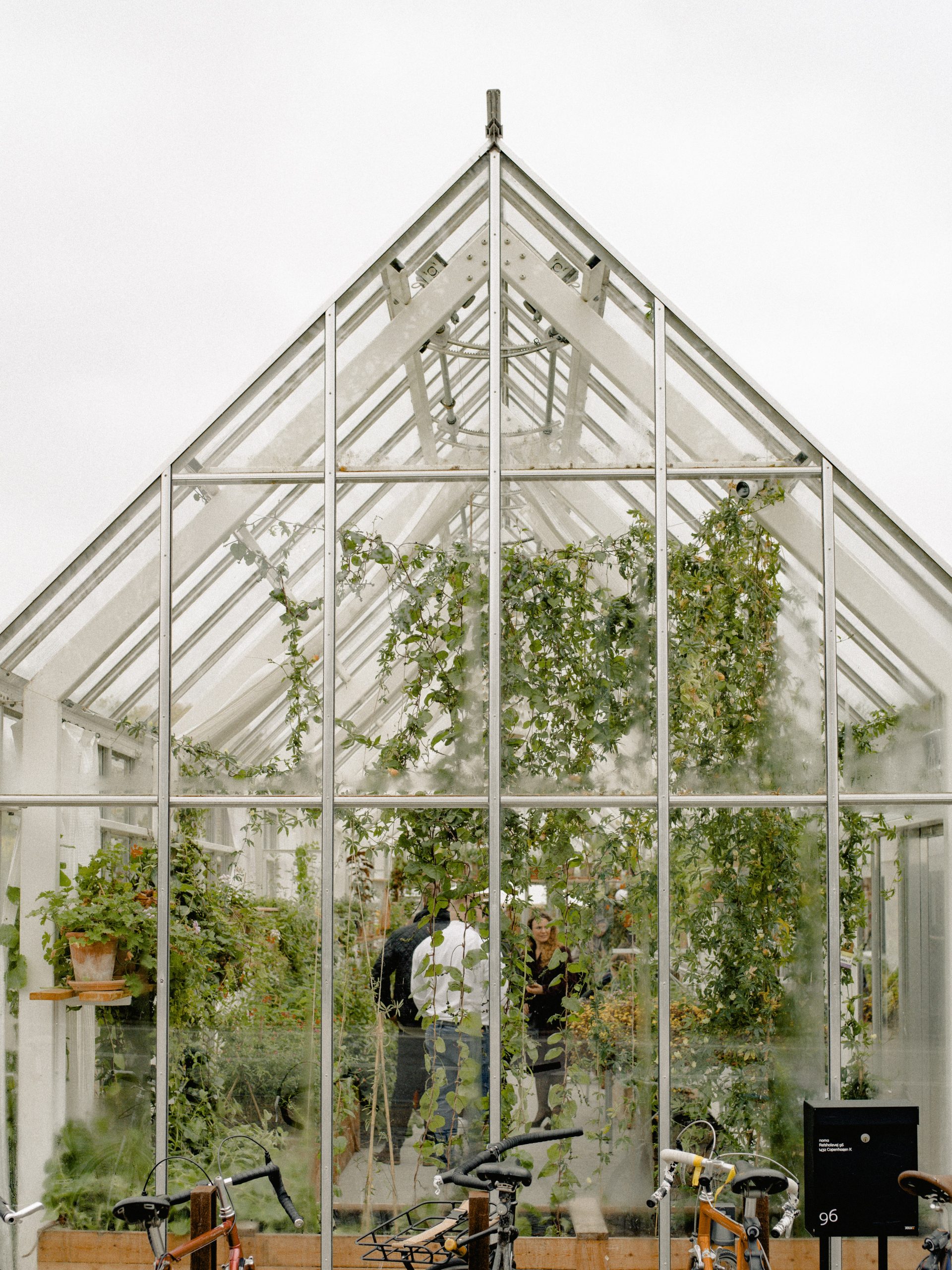 Garden structures can come in a range of sizes, suitable for different budgets and cultivation setups. There are... 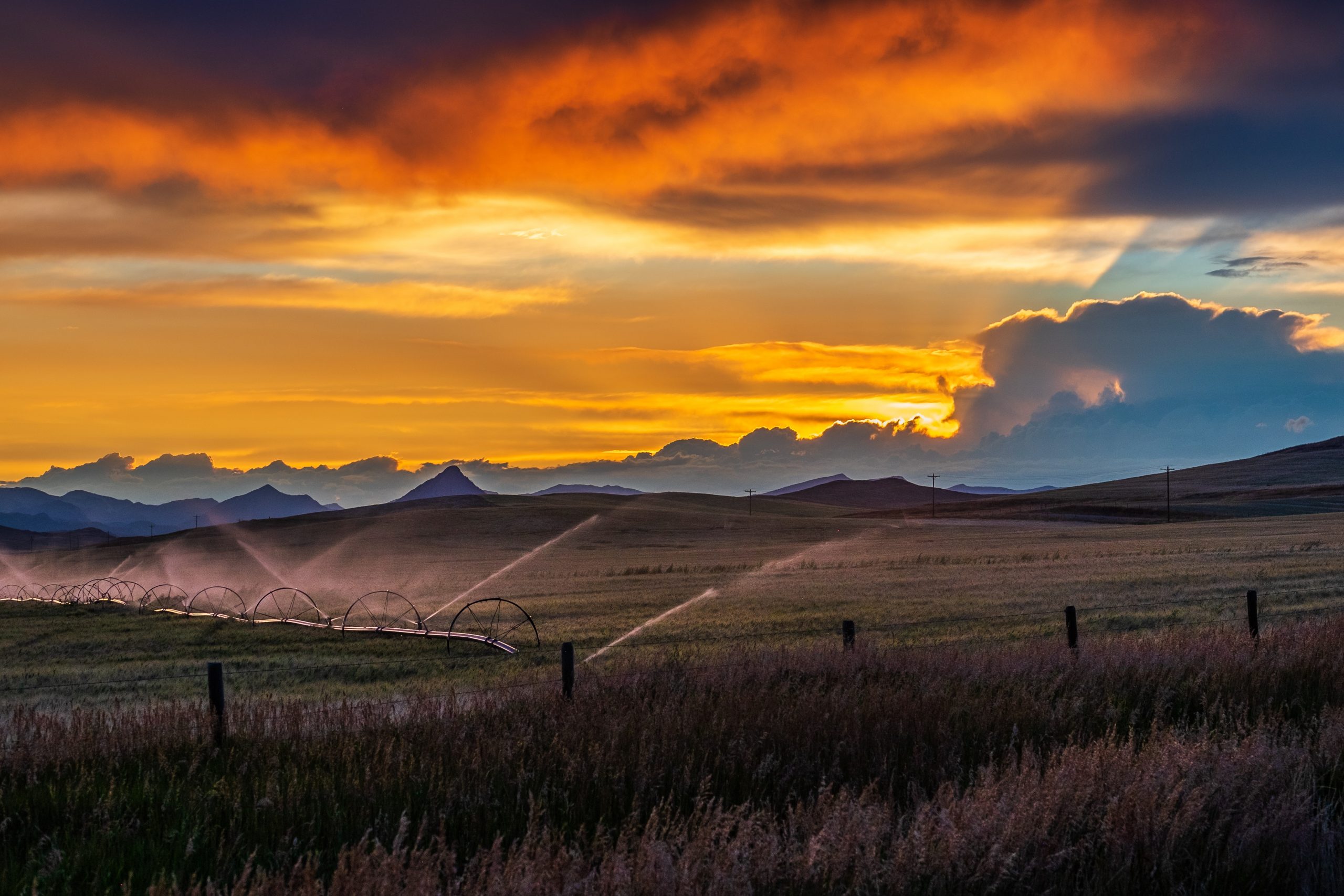 Increasing drought resistance: 3 easy ways to save your plants and your wallet

As the years get hotter and drier due to climate change, water is continually rising as an expensive... 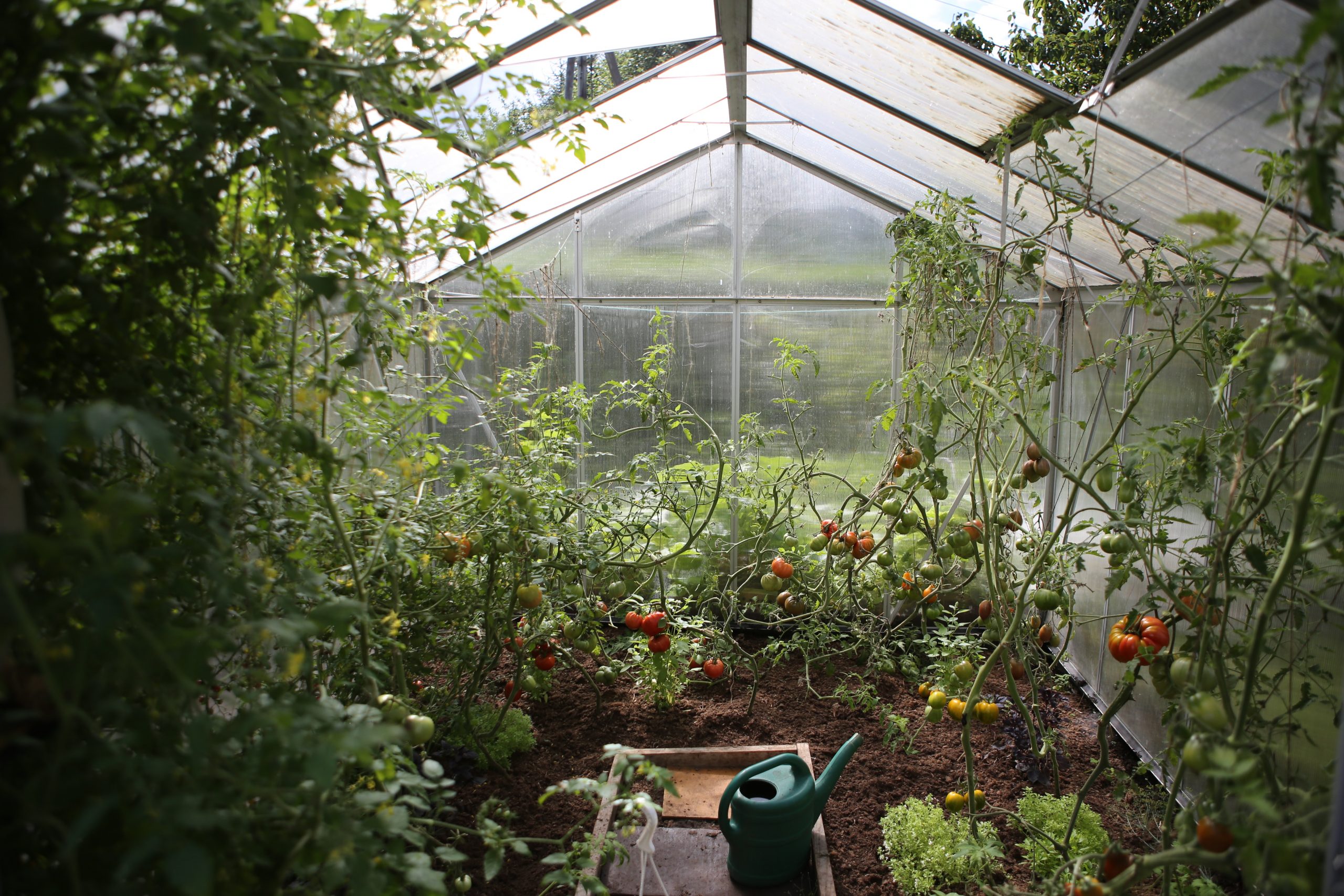 Greenhouses and shadehouses: what is the difference and what can be grown

Greenhouse / Glasshouse Contrary to popular belief, ‘Greenhouses’ are not green. Although some versions have portions of shade-cloth... 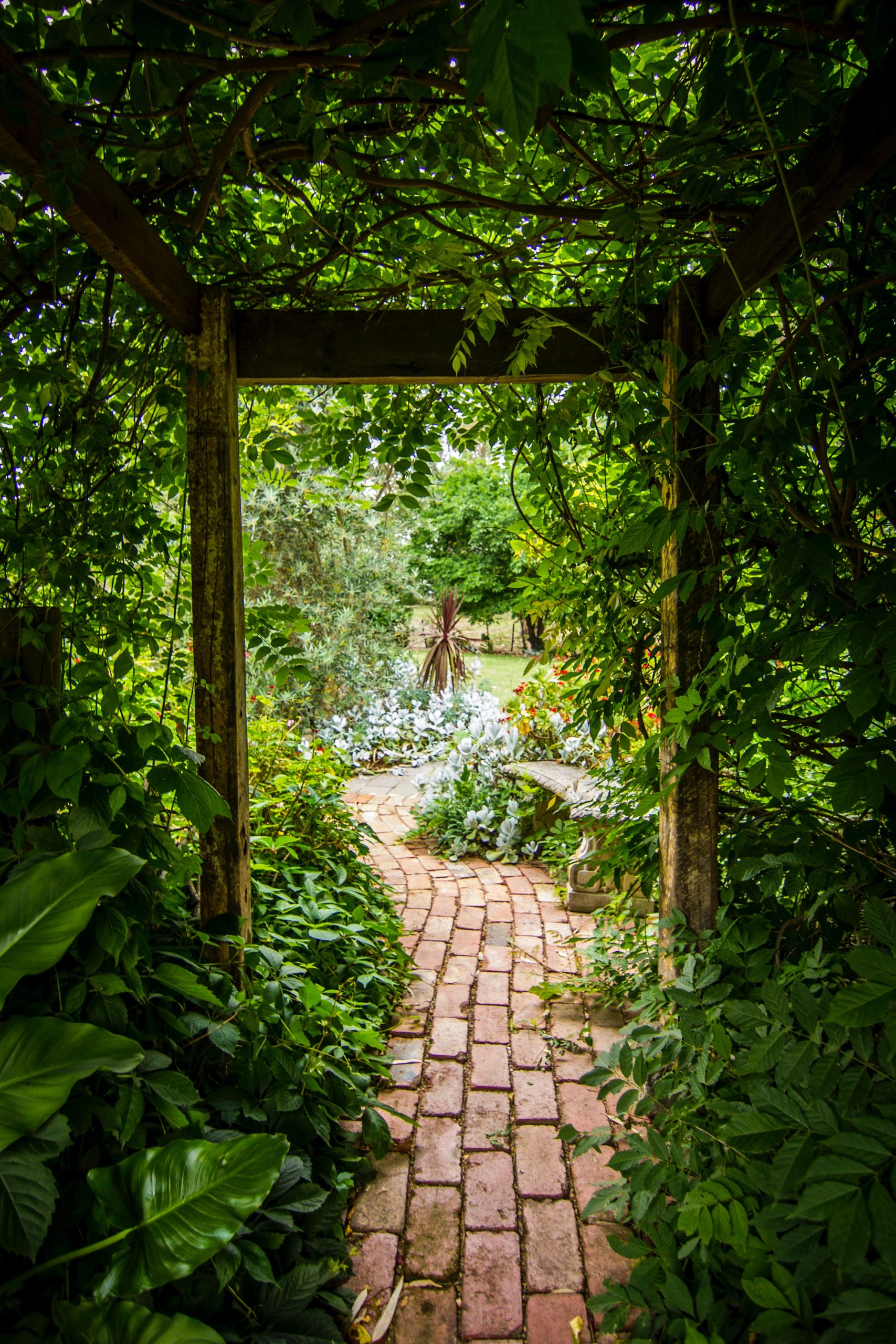 Environmental Sustainability: One step at a time

Environmental sustainability is a highly debated topic in the world at present. But does anyone really know how... 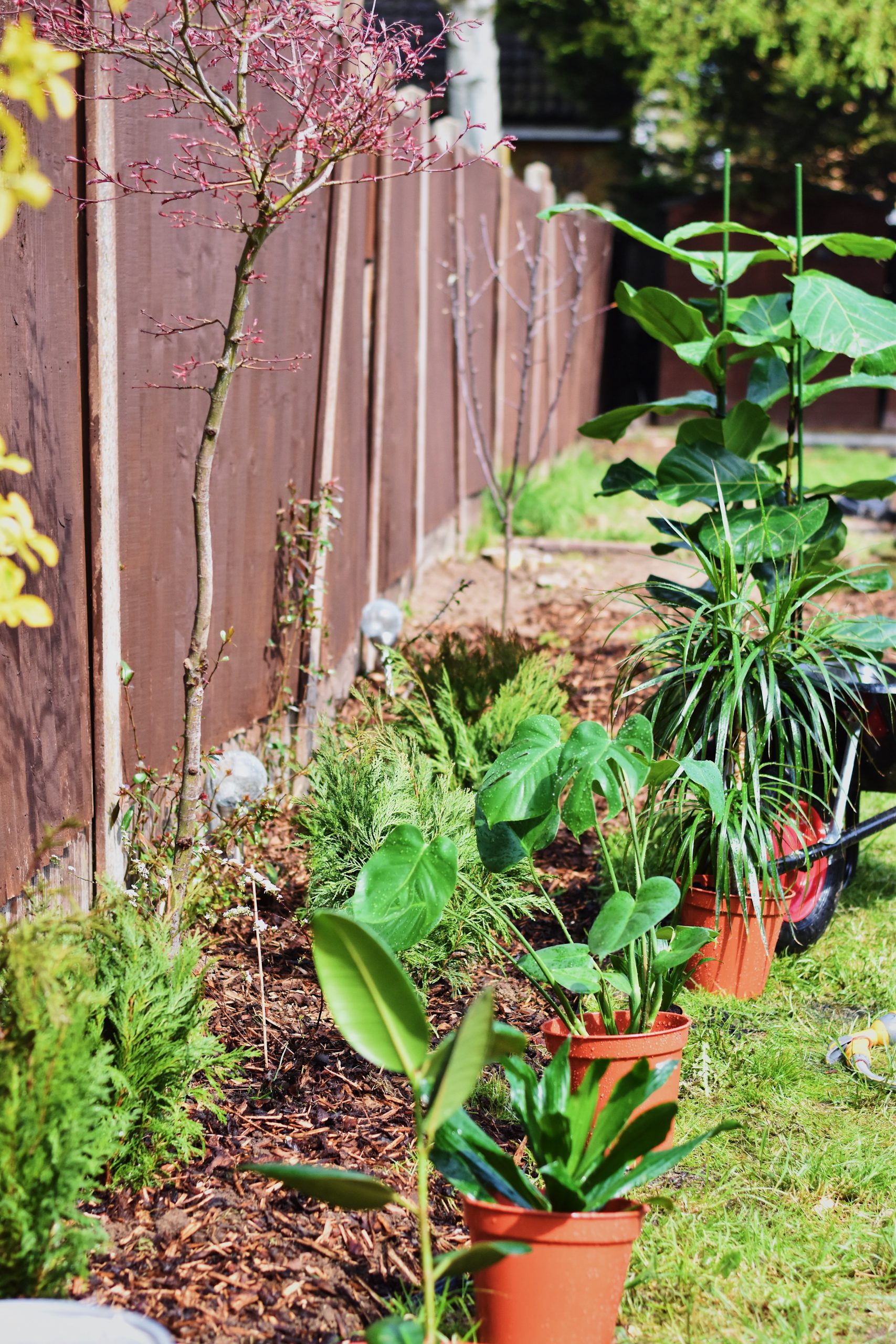 How to start a garden at home

Starting a garden at home can be intimidating and with so many aspects to consider it can be... 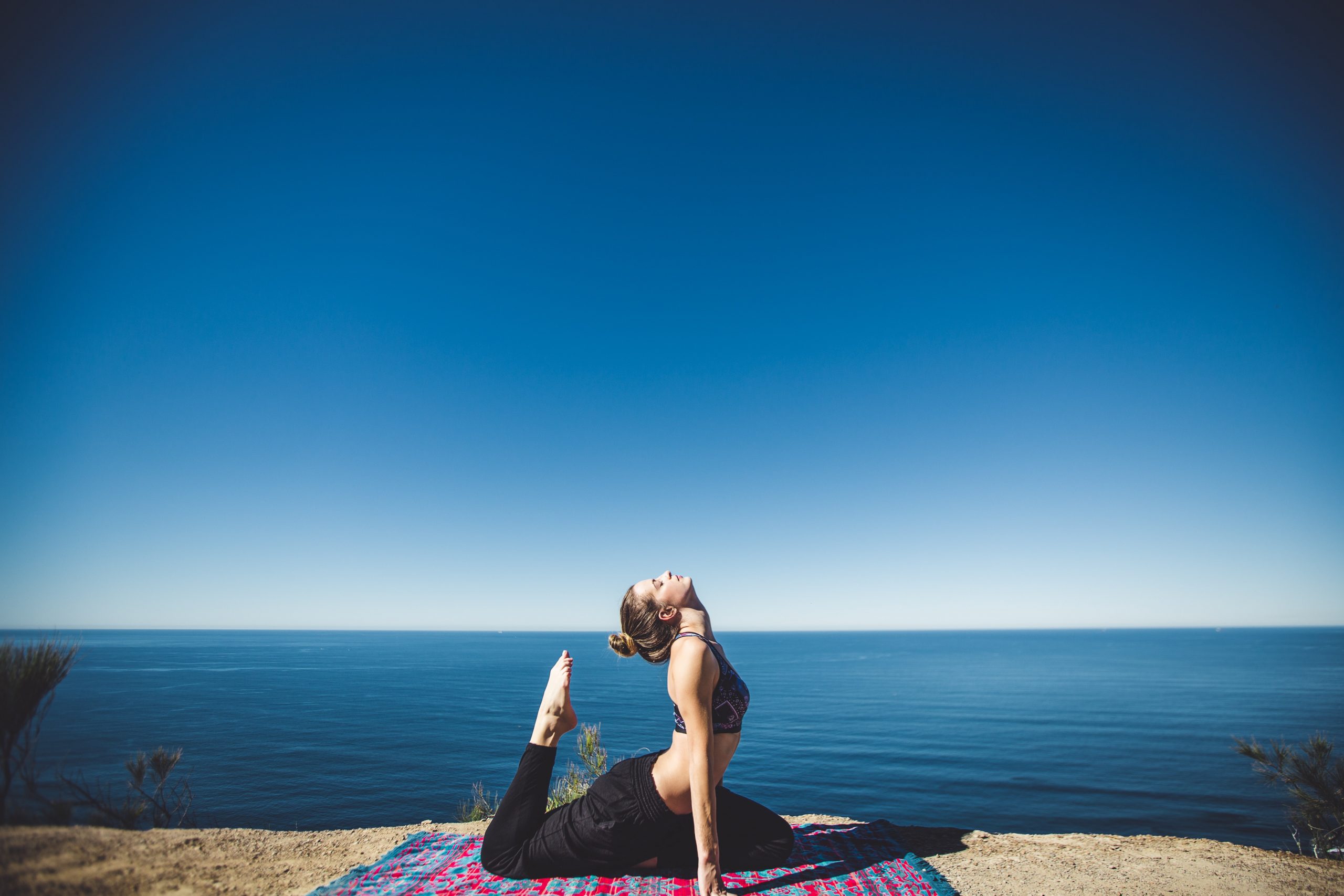 In current times, 55% of the global population is living in urban regions, with the UN predicting that figure to rise to 68% by... 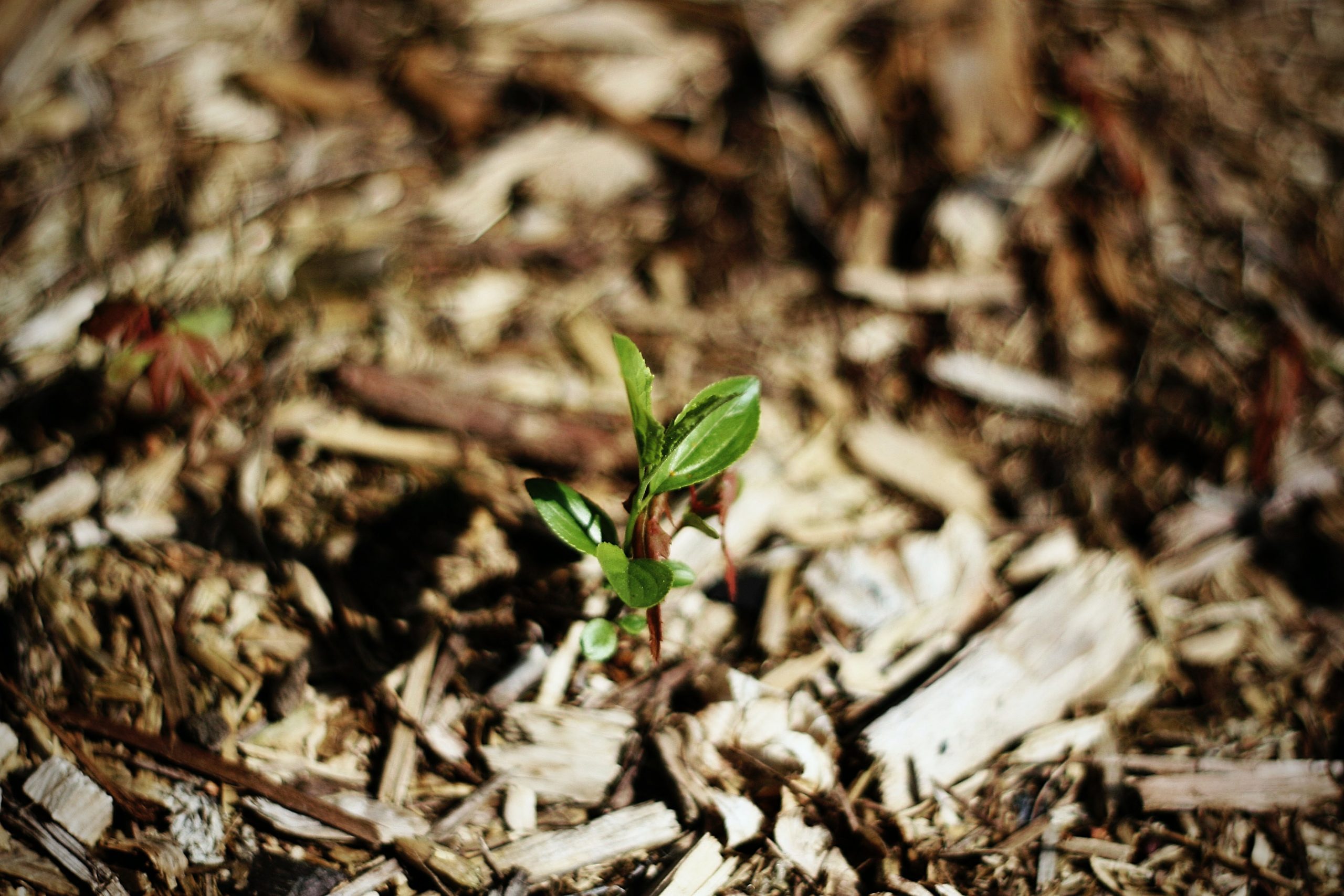 You may have heard of mulching before, but did you know there are many benefits associated with mulching... 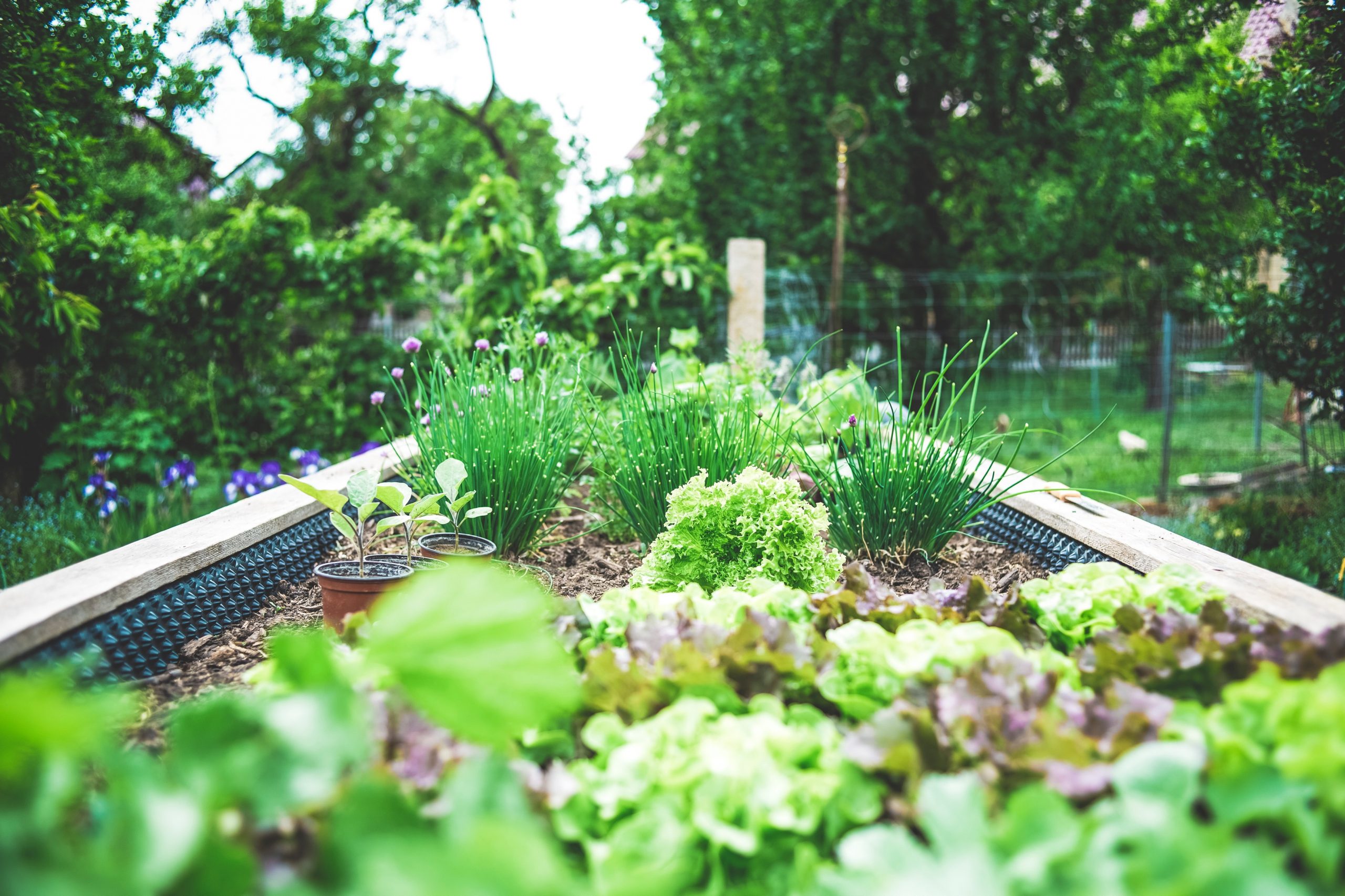 The benefits that come from growing your own fruit, veggies and herbs at home are so unmatchable that... 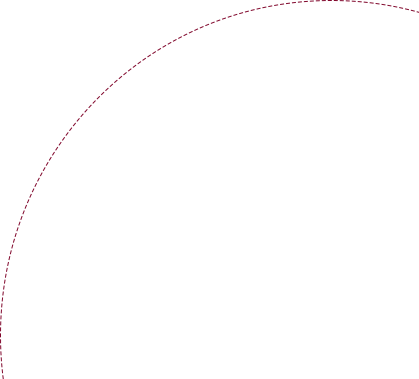 This initiative is proudly supported by the following industry partners

About the Social Impact Projects

The Griffith University Social Impact Projects address five significant social justice issues faced by vulnerable communities. Expanding on the work done by Project Safe Space, and Project Open Doors, the Griffith University Social Impact Projects bring Community Partners, students and the University together to work collaboratively in the innovative solution design sprints. Initially designed to address Mental Health and Wellbeing of Griffith students, we soon realised this was a much larger issue intersecting across a number of social justice issues for students and the wider community. The Social Impact Projects aim to contribute in some small way to improving these social issues.